Is there an over-diagnosis of autism? 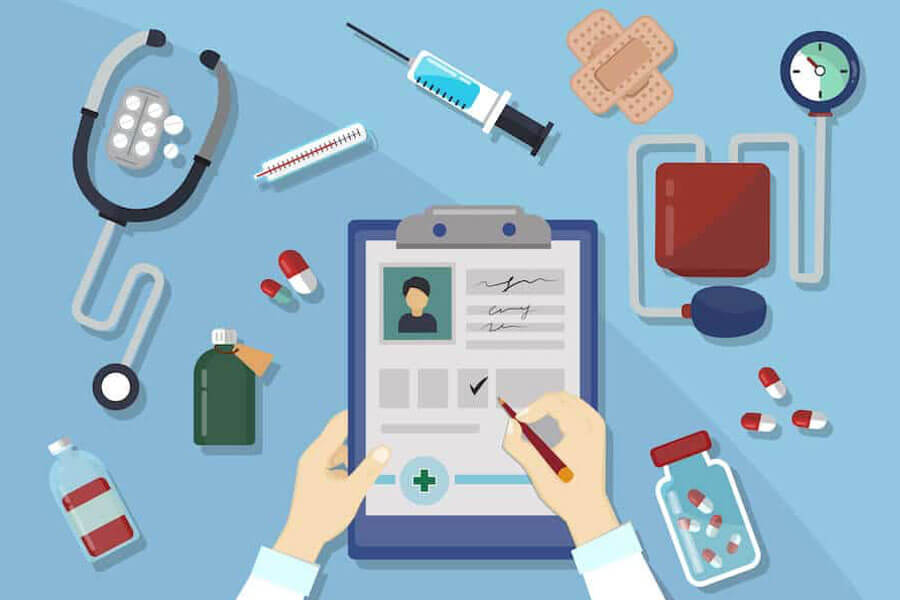 Is there an over-diagnosis of autism?

Commentators, politicians and childhood ‘specialists’ can often be seen in the media and online discussing the potential ‘over-diagnosis’ of conditions like autism, occasionally inferring that something sinister might be at play. The term ‘doctor shopping’ is thrown towards parents like a judgmental grenade – which often misses the whole point of what is really going on.

Society seems to be having real difficulty with how many children around the world are on the autism spectrum. A condition that was quite rare 50 years ago, but is now seemly everywhere. It seems everyone knows a family affected by autism. It’s the subject of multiple television shows, is talked about and reported on constantly and yet there is a niggling sense behind all of this attention that maybe, just maybe, the number of children is over-blown. The question seems to be, ‘where did all of this autism suddenly come from’? Maybe that discussion is a reflection of our society’s uneasiness with difference and disability issues.

Lately, I have read a lot on the topic of the ‘over-diagnosis’ of our children. The new and increasingly popular view suggests that children across the first world are subject to over-diagnosis. That we are now diagnosing completely ‘normal’ aspects of childhood and medicalising them in some way. Autism, ADHD, Asperger’s and Oppositional Defiance Disorder are just some of the conditions we now hear of regularly.

There is no denying that we have seen an increase in the number of children being diagnosed with these types of conditions.

The main question here is, are there more children with these disorders or are we just better at diagnosing them?

The answer is both!

Yes, we are much better at identifying children with these conditions and parents are rightfully looking into treatments that will help their child. No longer are we denying children access to timely assessment, diagnosis and support. So now that we know how to detect these conditions and how best to deal with them, the result is, of course, more children being diagnosed. The idea that this is a false increase and that parents seek a diagnosis to somehow make them feel better is preposterous. In fact, that argument is quite sinister. It suggests parents want to label everything which isn’t considered ‘normal’. That our society wants to diagnose any child not identifying as perfect. This is of course ridiculous. What if we don’t diagnose children with obvious delays and challenges? What happens if we minimise these issues and brush them aside? Will children eventually ‘catch up’ or ‘come good’. Will they magically speak in sentences by kindergarten, play violin, ace their first grade exams and be well on the way to a law degree?

For many years, my job in the autism field was meeting parents just after their child had been diagnosed. They were new to all of it. I was there when the tears were still fresh, the grief was raw and the overwhelming burden of ‘what do we do now’ was very real. The idea that those parents were fist bumping me and high-fiving one another because they had received an official diagnosis is preposterous. Wow, with all those endless funds to pay for early intervention…oh, that’s right, there aren’t any!

Apparently, the increase in diagnoses doesn’t seem to be society patting itself on the back for identifying children with additional needs, but rather an overreaction to children who have symptoms and behavioural challenges which would otherwise be considered ‘normal’.

The lack of these types of diagnoses 30 years ago didn’t necessarily mean they weren’t there or went away, they were just called something different. We were good at sweeping it under the carpet. Outside the norm wasn’t welcomed then and really isn’t welcomed all that much now.

If little Johnny, who wasn’t learning at school because he couldn’t sit still and concentrate, wasn’t diagnosed with ASD and hence received no treatment for it, would he have eventually ‘settled down’ gone on to achieve at school and now be mid-way through a medical degree?

Would Susie, who had appallingly limited social skills, repetitive speech and inappropriate behaviours be better off if we hadn’t recognised that what she had was Asperger’s? Would she have just shaken that right off and now be the host of a TV show?

How do you explain autism? Children whose speech and communication delays are so severe, that if left untreated at a very early age may never go on to lead an independent life. Should we just hold off diagnosing that one?

In my opinion, not diagnosing a child who has developmental delays because we are concerned about ‘over-diagnosis’ is akin to child neglect.

It isn’t a lot of fun diagnosing a child with anything, but denying the delay or disorder and hence obstructing treatment for that condition is appalling.

Diagnosis is just that, nothing more. It suggests we have looked into something, measured it, assessed it with recognised assessment tools, matched it to criteria and determined that this problem is indeed outside of the ‘norm’. It is what we do then, that is truly the key for me. A diagnosis is nothing more than a snapshot in time to say this is what we are looking at. It is what triggers effective intervention, medication and support strategies that go on to determine a child’s long term outcome. There seems to be no lack of professionals prepared to be part of the assessment and diagnosis stage of a child’s condition, but see the numbers dwindle when we get into the messy nitty gritty of intervening post-diagnosis.

The concept that we over-diagnose children to make ourselves feel better is quite frankly an idea that would only be touted by someone who doesn’t have a child diagnosed with anything. The day your child is diagnosed with something as severe and life-altering as autism spectrum disorder is devastating. There are few words to describe that pain. However, the fact that someone recognises this issue, can see that your child is struggling and isn’t writing it off to ‘bad behaviour’ is in a way, some kind of relief. Not relief like putting cream on a burn, more relief like removing the axe from your head.

It is quite frankly patronising to minimise a child’s condition to something he or she will ‘grow out of’. Maybe they will, but do you want to take that gamble? I don’t and I don’t want any child to be left behind because the grown-ups in the room didn’t analyse and act. Let’s look at these conditions and then get busy treating and helping our children who need it. After all, isn’t that what being a good parent is all about?