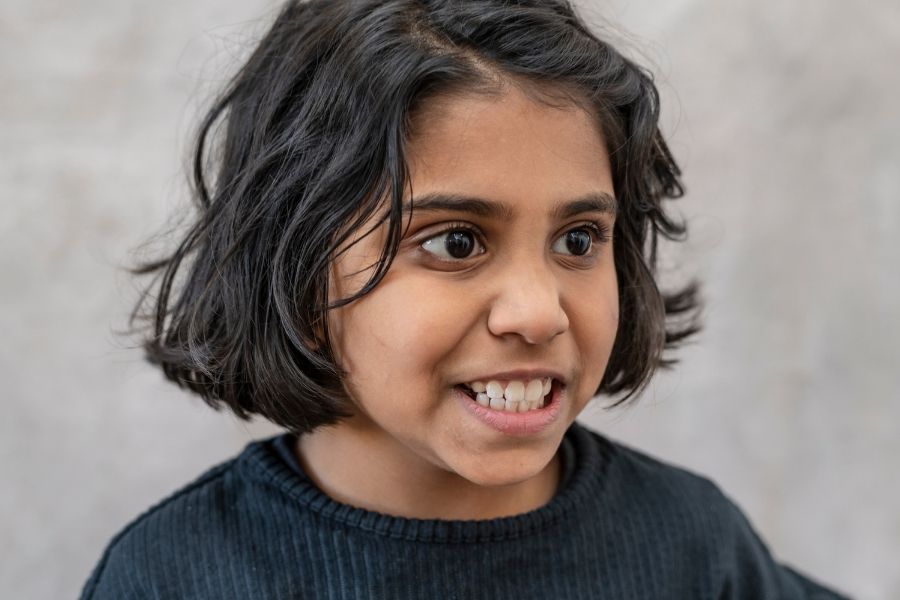 Autism in girls is a rapidly evolving field of research and clinical expertise. Changes and improvements are happening across recognition, diagnosis and providing effective therapies and treatments. This is not before time.

In the past autism was incorrectly thought to occur much more frequently in boys than in girls. The figures cited were usually 4:1, meaning that for every four boys with autism there was one girl. However, this was a case of poor screening and diagnosis rather than the true incidence. These days the figures are more generally agreed to be around 2:1, with twice as many males as females being diagnosed with autism.

How did so many girls slip through the cracks for all those years? Well, girls with more pronounced developmental delays were always picked up. Girls with a severe language disorder and/or more obvious intellectual delays have always been noticed and if they also showed the common symptoms of autism like restricted and repetitive behaviours then she would be diagnosed. However, girls with typical language and intellectual development flew well under the radar.

Boys with typical IQs and no (or mild) or no delays and disorders in language and communication also used to be misdiagnosed or not diagnosed at all. When Asperger’s Syndrome and PDD-NOS (pervasive developmental disorder not otherwise specified) were introduced in the DSM-IV in 1994, these picked up a lot of boys who were on the autism spectrum. Some girls were also given these diagnoses, however many were missed and not given the support they might have benefited from when young.

Many girls misdiagnosed with all sorts of mental health conditions as their primary diagnosis have ultimately been relieved to realise they are autistic first and foremost. With self-knowledge and supportive environments and therapies, many girls have gone on to embrace their autistic identity and live the life that they choose.

It has been a long process to understand the particular expressions of autism in girls, and it is ongoing. Whilst there has been an explosion of research, there is much more to be done.

Here is a useful video about autism in girls and women:

What we know about girls with autism:

·     Tend to be more socially motivated to interact with other children.

·     May be able to mimic the play and interaction of other children, especially when young.

·     May not be able to play truly co-operatively; some girls become bossy.

·     May find it easier to socialise with boys than girls.

·     May seem to manage well at daycare, preschool or school but the effort is immense and emotional dysregulation occurs commonly at home.

·     As they get older, girls may be able to ‘mask’ their differences but at enormous effort which can lead to mental and physical illness.

·     Girls may be better at explaining how they feel whereas boys tend to express themselves more physically.

·     May internalise their anxiety or distress.

·     There is greater gender diversity in autistic teens, many of whom identify as LGBTIQA+ (lesbian, gay, bisexual, transgender, intersex, queer/questioning and asexual).

It remains true that overall the female brain experiences less developmental disorders than the male brain. It appears there needs to be a greater number of genetic mutations for autism in girls to develop.

Nonetheless, it is vital to improve the diagnosis of girls with autism. The diagnostic tools currently used have been researched mostly on boys. There will be improvements as the results of academic research become used more widely in clinical practice.

In the meantime, we can be grateful that more and more clinicians know the more subtle signs of autism in girls, especially those with typical IQs and no speech disorders.

Research is also being done into the best ways to promote development and wellbeing in autistic girls. Whilst many of the methods and therapies currently in use are effective for all children with autism, it is expected that in the future we will see more therapies aimed at girls as well as an overall improvement in the individualisation of treatment.