Dad...a film about autism and fatherhood 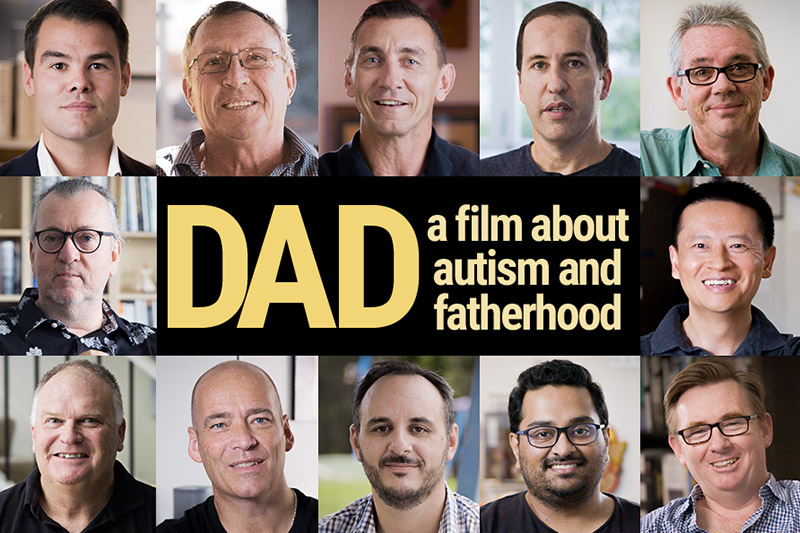 Dad...a film about autism and fatherhood

Becoming a parent isn’t something you can ever truly prepare for.

When your child is diagnosed with a developmental delay, everything you think you knew about parenthood changes.  Often the few support systems available are tailored towards mothers – but where does that leave dad?

DAD is a documentary created to provide guidance, information, and support to fathers with children on the autism spectrum. The film shares the stories of twelve Aussie fathers as they discover a whole new world of parenting and what it means to be a dad.

Watch the trailer below and stay tuned for the film release in late 2018!

Join us for one of our exclusive premiere screenings in October 2018. Check out the details below!

We will be hosting premiere film screenings of DAD in Sydney, Melbourne and Brisbane in October 2018 and would love you and your family to join us!  It’s a great opportunity to connect with the autism community and be the first to see the film.Tickets are limited!