Planning for your child’s transition into adulthood 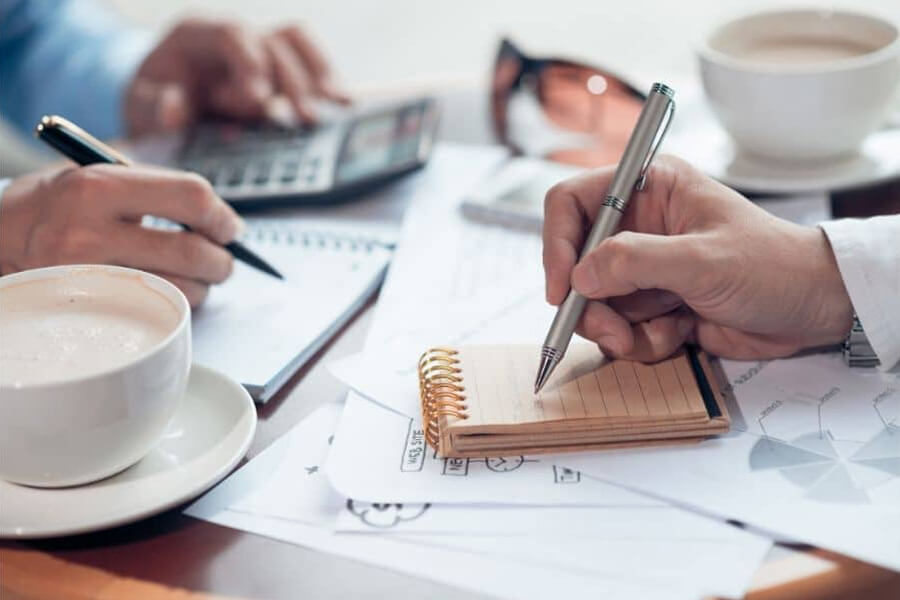 Planning for your child’s transition into adulthood

For parents and carers of children on the spectrum the idea of their child becoming an adult can be overwhelming. What will the future hold? What employment options are available? What tertiary education options will be accessible? What supports are there for young autistic adults? Will they be independent?

There’s a lot to think about and prepare for but with the right advice and planning, the transition to adulthood will be much easier, and most importantly, as successful as possible.

We asked NDIS support co-ordinator and autism parent, Charmaine Fraser, for her advice on what parents can do to plan for a smoother transition.

As the parent of a young man ‘transitioning into adulthood now’ what are the challenges you see ahead?

Like all parents in my position, I worry about who will support and advocate for him in the future.  But rather than dwell on the challenges, I have chosen to jump in and immerse myself among the innovators, the ones formulating unique solutions and carving new paths and and I’ll happily speak for hours about what we are planning for Jack.  To quote directly from Shrek – ‘It’s getting me to shut up that’s the trick!’

We often hear of what is called a ‘services cliff’ when kids leave the school system.

Let me just say that school is not always an easy journey for autistic children and their families and I really feel for everyone who struggles with their school systems.

In our case my son has been really well supported and thrived at school – so he will miss the school routine when he graduates this year.

Post school options are a whole new world – and it’s an evolving world.  In the past in Australia, before the NDIS (National Disability Insurance Scheme) it was almost a given that a person with a disability would end up in one of two broad destinations – some sort of supported employment (Australian Disability Enterprises) or some sort of block funded, congregated disability community participation group.  Or actually there is probably a third option, which is stuck at home with mum and dad for years and years without supports.

I think that autistic adults and their families still require support to:

What kind of supports do you think you need to consider for Jack in the coming years?

We have been planning for Jack’s transition to adulthood since he started high school.  Not because I am so super organised, but because at his first IEP meeting in Year 7 we were joined by the transition teacher who said ‘we start planning for transition now’ and I just said ‘oh….ok’.  And we were off.

I am not afraid to admit that I went though a phase of being quite panicked about knowing what was going to happen and not having it all organised – I’ve had many sleepless nights!

I have come to realise that might not be possible to find perfect solutions right now – but I have learned that you can be BRAVE and move towards a solution rather than be paralysed by indecision to the point that you do nothing and let time tick by waiting for someone else to come up with the answers.

The two broad categories of support that my son will need post school and as he transitions to adulthood are in the areas of accommodation and employment.

I might touch on accommodation later. With regard to employment, we have jumped at every opportunity. In Year 10 he was offered a chance to do some work experience.

It was explained to me that work experience has two benefits. Firstly if you do it while at school, the insurances are covered and that makes it easier for the employer. Secondly, research suggests that when people are exposed to work experience while at school they have a greater chance of envisaging themselves being part of the workforce in the future.

So Jack has tried stacking shelves at Coles, and working in a workshop and he has also completed a TAFE car detailing course.  Right now he has an after school job in my office 2 afternoons a week using some skills that he has learned – and we are looking at how we can build on that when he leaves school this year.

What have been some of the strategies that have worked for your family?

In my ‘day job’ as an NDIS Support Coordinator, I support many adults living with disabilities and their families.  So I get a sneak peak into strategies that work for others and I get to live vicariously through them.

My inspiration has come from the ‘top down’, ‘bottom up’ and ‘from the sides’.

By ‘top down’ I  mean that I have been influenced by some broad overarching ideas like:

By ‘bottom up’ influences I mean that I have been inspired by individual stories from the families I meet seeking solutions for their loved ones as they transition to adulthood.  Some of the really innovative solutions I hear such as:

In our case we have purchased a little investment unit very close to our family home that will become Jack’s home very soon – and I am not ashamed to say that we copied that idea directly from another family who made that set up work for them.

And when I say that I am influenced ‘from the side’, I mean this concept of peer mentoring. So I would say that I have been greatly influenced by the stories and insights of adult autistic voices like Chris Bonnello and Barb Cook and many others.  Thanks guys!

Oh and last but not least, and most MOST importantly, I try to really listen to my son and what he tells me about what HE wants for HIS life.  He loves our shared Google calendar and will point to his birthday and say:

I really only have one job – and that is to make those things happen for him.