Normal is just a setting... 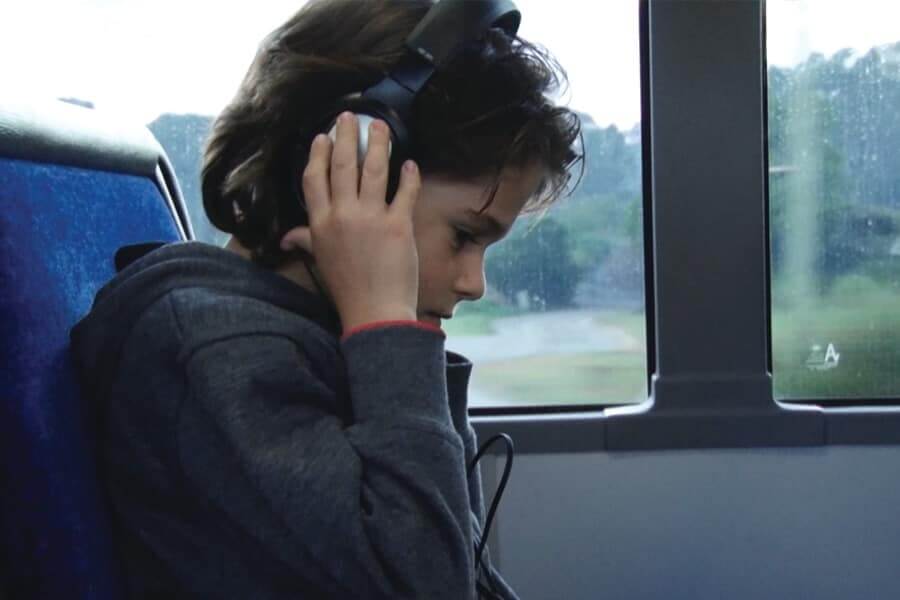 Normal is just a setting...

This headline is just one of the snippets of insight that come from the annual Focus On Ability (FOA) Short Film Festival.

For ten years now, FOA has invited people from all over the world to tell a 5-minute story that highlights the ability of people with a disability. Over 1,000 films, 1 million online votes and $500,000 in prizes later, the collection is vast, various, and vital if you want to laugh, cry and take a moment in the shoes of people with disability.

It’s not surprising that many of the films are shot by or about people with autism. The medium suits people with an eye for detail.

Just drawing on two examples demonstrates this. Both documentaries, I’m Marcus and Family First present viewers with a raw and courageous account of life with autism. Though ‘I’m Marcus’ is shot from the perspective of a person living with autism and ‘’Family First comes to us via a parent, several common themes arise.

Living with autism may:

As well, there’s a strong understanding of what happens when play leads to trust leads to connection. You can’tmiss this heart-tugging realisation in Family First of a dad’s account of his struggle to come to terms with his son’s diagnosis.

In 2014, Kellyville High School entered a beautifully shot documentary called ‘I’m Marcus’ that starts, ‘When I learnt I was autistic, I was puzzled.’ It goes on to show Marcus growing up through many of the challenges that life on the spectrum serves up to him, artfully speeding up to the present moment, where he is setting up his desk at his first job. Good thing he realised early on that, ‘Normal is just a setting on the washing machine… ’

This is the sort of life-changing shift that NOVA Employment specialises in, because we believe in the right of every person with disability to lead an independent life. As a disability employment service, we advocate that people start doing this through paid employment.

What better way to start you off on the road to independence than getting a job where you can:

That’s right – a job to be proud of. While appreciating that everyone ‘needs to start somewhere’, NOVA ‘aims high’ on behalf of our job seekers. NOVA staff listen to job seekers’ hoped for the future, help establish clear and realistic employment goals and develop the skills to pursue those goals. We then find suitable, award-wage positions in the community to match job seeker hopes, goals and skills. Providing consistent, ongoing post-placement support helps the worker maintain the position unless and until he or she outgrows it. Then we help them find their next role.

‘Our driver is full participation in the workforce and the financial independence that comes with that’, says Martin Wren, CEO of NOVA Employment. ‘I’m sick of job seekers with ASD being pigeon-holed into repetitive or menial roles because other people assume that’s what they want.’

Entry-level work, such as basic admin, cleaning or garden maintenance might be just right for starters, but, with NOVA by their side, people aren’t stuck in that role, just because that’s the first job they get.

NOVA staff know people with autism should not be assigned to a certain role, based on a narrow definition of ­disability. Over sixty per cent of NOVA’s job seekers with ASD gain work in industries as various as warehousing, administration, hospitality, information technology, horticulture and maintenance.

For example, Chris has worked three days per week in a retirement village in Sydney’s outer west for the past five years. As soon as he started, his colleagues in the administration department appreciated the commitment and accuracy he brought to his job in the mailroom. He enjoys the work and finds it easy, and is now a vital part of the organisation’s team.

Lily just found full-time employment as an attendant in a pet grooming business in the Hawkesbury region. She loves it! And the dogs love her. Her employment goal was to, ‘Find a job with animals near to where she lives that pays an award wage or above.’ It looks like Lily’s done just that.

As an employment service provider who cares about people’s stories, we know that ‘normal’ really is just a setting on the washing machine. We’re not interested in washing. Our passion is getting to know each person’s hopes, skills and goals then turning them into a job that matches.