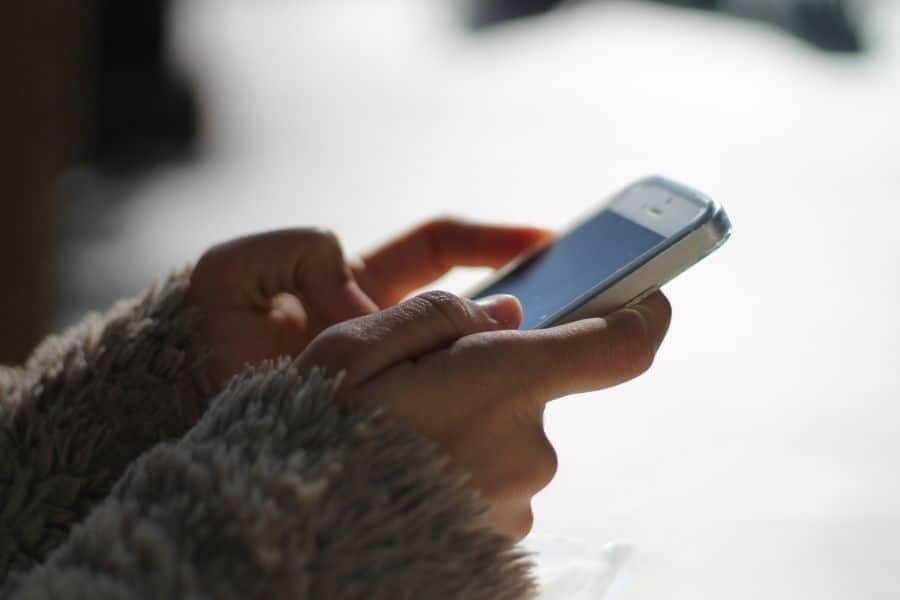 I didn’t think the Royal Commission would need to hear from me. But then something happened.

Like many in the disability community, I cheered when the Royal Commission into violence, abuse, neglect and exploitation became a reality.  Finally, my tribe was going to have a voice, and better still, be listened to. I prepared myself for the horror of it all and crossed my fingers that the collective social shock would lead to change.

I never thought, however, I’d be making a submission myself. Oh sure, my little family has been put through the ringer. The gate-keeping. The child-blaming. The mum-shaming.  But we haven’t been abused, exploited or neglected, have we? That’s serious, criminal, hard-core stuff that is far scarier than what had happened to us. Right?

But then I started to hear the stories coming out from the Commission. They all sounded so familiar, and with each one I was jerked back to a similar experience of my own. Every tug pulled the wool further from my eyes and I realised the ‘small’ incidents such as mine were just as relevant as the ‘big’ cases of extreme violence, neglect and control.

That’s because at the root of them all is one central, overarching abuse. Discrimination. The idea that someone should be treated differently because of who they are (or aren’t). Be it gender (and identity), race, or, in our case, disability. This is the core abuse, and often the perpetrator isn’t even aware they’re doing something wrong.

t’s these little, every-day acts of abuse – being refused admission, a choice, or an opportunity – that lay the foundation for the big acts. The small displays of disregard pave the way for the monumental ones. I realised my boys’ and I were already on the proverbial slippery slope.

And so, I took the step to ring the Royal Commission so that my family’s story could be counted. I googled the number and clicked ‘call’. I was strangely nervous, somehow still expecting to be discounted or turned away.

A cheery woman answered, I told her I had stories to tell that involved a variety of organisations. She listened.  I spoke some more. She listened some more. And then, surprisingly, I started to cry. Not because I’d reached an especially difficult chapter of our story, but for the simple fact that someone was listening to it. Maybe, my boys’ experiences are indeed relevant. And serious. And should not have happened. Perhaps this woman knows their disabilities are not an excuse for them to be treated (valued) differently from other children.

I now regularly check in to the Royal Commission. It’s become important for me to be that person who listens. To acknowledge other people’s stories – the big and the small – because I know each painful incident comes from the same place. From the passive “we’re not equipped” excuses to the wilful actions behind arrest-worthy abuse. Or the profoundly damaging soft bigotry of low expectations and the more obvious ableism that springs from it.

I now try harder to call out all these forms of discrimination. It’s the least I can do to build a world that values everyone equally. A world in which all forms of violence, abuse, neglect and exploitation are no longer tolerated. A world in which I have no reason to pick up the phone and put in a call to a Royal Commission.

How you can make the call

You can contact the Disability Royal Commission (DRC) in a variety of ways;

Once you’ve touched base with the DRC, you may be given contact details of a disability advocacy group that can help you put your submission together.  There’s information on the website on things to consider about telling your experiences.

You can make a submission in writing, over the phone, as a recorded message or directly to a commissioner in a private session. You may be invited to tell your story in a public hearing when the DRC delves into specific issues.

Whichever way you give your testimony, the DRC will provide interpreters if you need them.If telling your story raises difficult issues for you, the Commission can put you in touch with counselling services to support you through the process.

You can watch proceedings at the Royal Commission, or find out more, via its website.

Briana Blackett is a recovering journalist and the mum of two boys with autism. She is a low functioning cook but can whip up a killer social story at short notice. She can play three whole songs on the guitar and only one of them is by the Wiggles.