It's time to get your kids out into the world 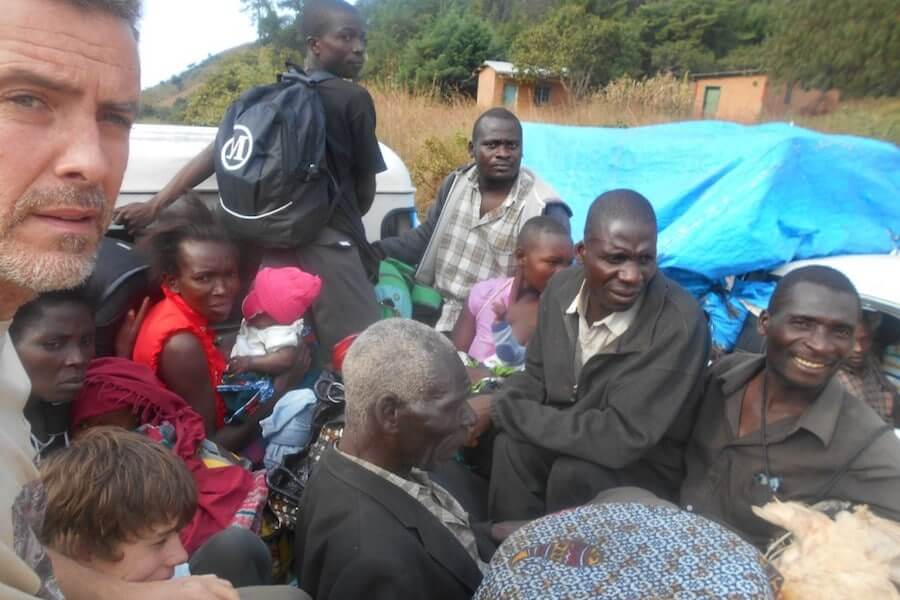 It's time to get your kids out into the world

One of the key diagnostic criteria for autism spectrum disorder, enshrined in the Diagnostic and Statistical Manual-5 (DSM-5) is an ‘insistence on sameness.’  Indeed, this term was coined way back in 1943, in the first-ever published description of autism by Leo Kanner, ‘Autistic Disturbances of Affective Contact’.

The question is, how much should we give in to this insistence?

It is interesting that even in 1943 Kanner recognised that children with autism could progress, noting that “except for Vivian S, who has been dumped in an institute for the feebleminded” (this was obviously in the days before political correctness!) the older children all showed improvements in their socialisation with time.

So what did experts tell parents to do for decades? Stick their autistic child in an institution!  Thank goodness that some more enlightened parents refused to follow this advice, otherwise prominent autism identities Temple Grandin and Stephen Shore would have been locked away too, and not be around to tell their stories.

Probably the best-known portrayal of classical autism in the media is Dustin Hoffman’s Rain Man.  However, the question has been raised: how much of Raymond’s rigidity is due to his autism and how much due to institutionalisation? The entrenchment of routines probably did Raymond no good, whatsoever.

It’s my belief we should work against this inclination for sameness much as possible, and it’s a view that is held by leading autism experts, such as Dr Barry Prizant, a veteran with over forty years in the field. In his deeply empathetic book, Uniquely Human: A different way of seeing autism he says:

In my experience, the best thing parents and educators can do for a child with autism is to get the child out into the world—with the appropriate supports. Of course that’s true of all children, not just those with autism: the children who progress the most, who develop to their fullest potential, are those who are exposed to a variety of experiences.

Our children will eventually grow into adults and the real world is full of challenges and unpredictability that we won’t be able to protect them from. It’s far better to start early, even if as parents we must put up a few ‘tut tuts’ and disapproving glances when things go wrong, as they inevitably will. Managing a meltdown in public is no-one’s idea of fun.

Our son Sam, probably had a head start on accepting unpredictability, being the youngest of three boys. Our older sons had school, sport and playdates and Sam just had to fit in around these activities. He was a regular passenger in ‘mum’s taxi.’

Still, in 2015, we took this to extreme, as some may have seen on Australian Story, when my husband, James, took Sam, then aged fourteen, on a backpacking trip around Africa for six months. This was by no means smooth sailing for the first couple of months. At one stage, Sam tried to abscond from the hostel in Namibia, threatening to swim back to Australia!  Yet somehow, half-way through the trip, something clicked in Sam and his confidence and independence grew in spades. So much of rigidity is rooted in anxiety — it’s estimated that anxiety is four times more common in young people with autism than it is in the general population — but the best way to manage anxiety is to not give in to it, otherwise its power only increases.

Neither James or I is advocating that people follow our extreme lead — every family is different and will know what their child can cope with —  but there are always small steps you can take to mix it up in your child’s life.  Before the Africa trip, James regularly took Sam camping on weekends: setting up tents, cooking over an open fire, waking up to bird call. No technology. All good stuff. Did Sam complain? You betcha, but he also developed new skills and resilience along the way.

So how can we tackle this desire for sameness. By exposing our children to new experiences in, as leading Australian autism researcher, Professor Cheryl Dissanayake put in Australian Story, a sensible ‘scaffolded’ way. No-one’s saying it will be easy but the rewards will be worth it.