In conversation with the producers of “Love On The Spectrum” 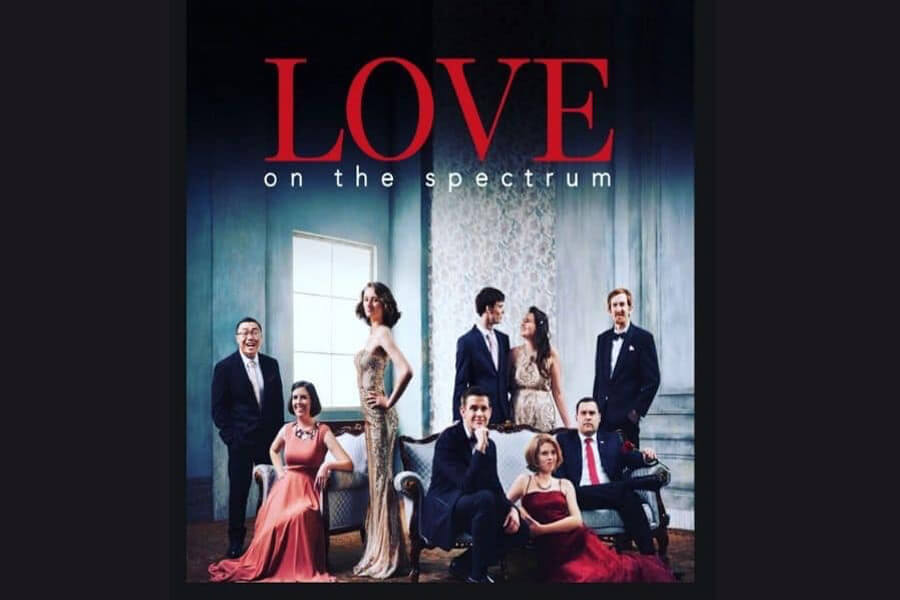 In conversation with the producers of “Love On The Spectrum”

We were all so excited to hear the news of Series 2 Love on the Spectrum, what made you pursue a second series?

ABC were really happy with the first series, it was well received across the general population, and by people on the spectrum and their families. The ABC are committed to ensuring stories of diversity and inclusion make our screens and so asked us if we would produce a second series for them. We saw this as a great opportunity to further explore and showcase the diversity of the autism spectrum.

Tell us, what are you looking for in participants for this series?

It’s hard to say exactly who we are looking for – we are open to speaking with anyone who is over 18 and interested in participating. As with the first series, we are looking to feature both single people and people in relationships. We love to have chat with anyone who would like to know more, all emails are responded to. We want to talk with as many people on the spectrum as possible to learn as much as we can about people’s different experiences and views.

In what ways will Series 2 differ from the first documentary?

The main thing we want to achieve with this second series is to help audiences gain a greater understanding of just how diverse the autism spectrum is, and we hope to do that by featuring a diverse group of participants. By diverse we mean diversity of autism presentation, ethnicity and sexual preference.

It’s hard to make a series that represents everyone, but we will try our best! The unique thing about autism is that each and every person is so different, and we look forward to introducing audiences to a whole new group of people to meet and hear their stories!

How do you prepare participants for being behind the camera? What adjustments do you make for cast members?

One of our key mantras in making the series is that when we are filming with participants we are filming on their terms, not on our terms. If people ever want to stop filming or are finding the experience overwhelming, we respect that. In terms of preparation, often we will spend time visiting people at home with a small camera as a bit of a test run – to get used to the idea and make sure they feel comfortable. The main thing is that we are always doing our best to respect our participants. We aim to keep the crew the same throughout filming and try to allocate the main participants a crew member who is their constant ‘go to’ person. We also chat a lot before filming starts so we can get to know people as well as possible and if the participant points out any specific needs or issues, we do our best to accommodate them and adjust things to help make them feel as comfortable as we can.

Congratulations on Series 1 Love on the Spectrum being picked up by Netflix! Such a big moment for the autism community to be represented in mainstream content and media. When can we expect to see it on Netflix?

We’re very excited that Netflix will be airing Series 1 from July 22nd. It’s great that a documentary series featuring real people on the spectrum, telling their stories, will have such a platform. There are a lot of countries around the world that have limited understanding of autism. We hope the series can help breakdown some of the myths and misconceptions out there by introducing them to our wonderful participants who were so open in sharing their stories.

Thanks to the production team at Northern Pictures.

Northern Pictures are looking for participants for Series 2 of Love On The Spectrum for ABC TV. They are looking for SINGLE people, who are on the autism spectrum and are interested in dating. You may have no history of dating, or you might be an experienced dater, feel free to get in touch and say hello. They are also looking for COUPLES, or people who have just started seeing each other, even if you’re not yet official! Either one or both of you might be autistic.

If you or someone you know might be interested in speaking with Northern Pictures, please send an email with a brief description of yourself and a photo to: lots@northernpictures.com.au