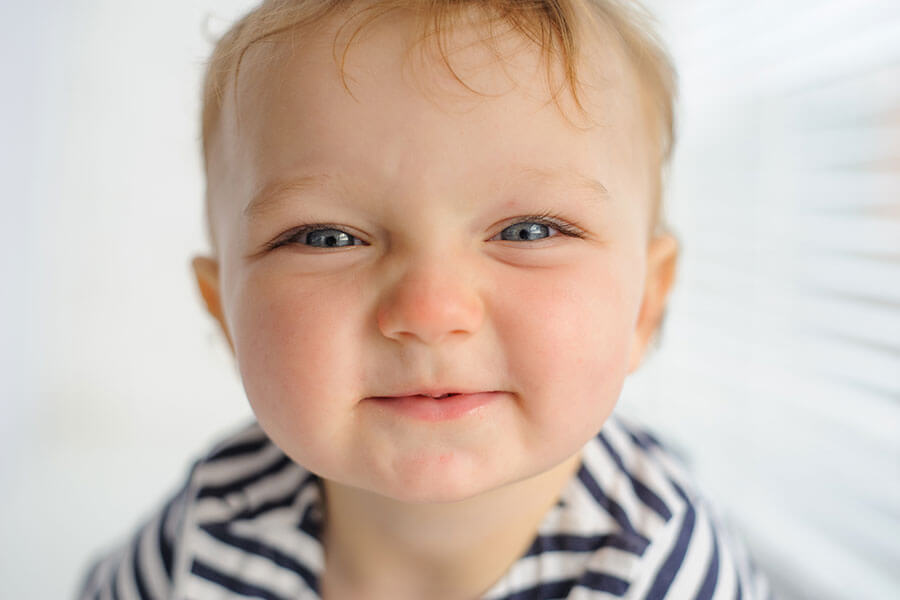 How do I say this nicely? When it comes to Autism….well…some GP’s are doing it wrong!

Autism doesn’t announce itself in the delivery room. As parents, we don’t see it coming. Our little ones have 10 fingers and 10 toes and everything is looking rosy. Then autism comes along, not with a blaze of symptoms but rather deficits, things a child is not yet doing. Or worse, things a child has stopped doing.

You see, we have known for some years, that autism can easily be detected in children as young as 18 months, but still the average age of diagnosis in Australia remains as high as 4 years, meaning children with autism are missing out on critical early intervention which could change the trajectory of their life.

A parent’s first point of contact when they are concerned about their child is commonly their GP. The first signs of autism are often a lack of (or loss of) speech and a child who rarely turns when called. The child is not developing in line with peers their own age.

GP’s too often send parents away with comforting platitudes such as ‘this is your first child, calm down, all children are different’ and ‘s/he looks too affectionate to be autistic’.

In our 2014 Autism Awareness Australia National Survey of parents and carers, we found that 75% of parents report a late diagnosis due to the reluctance of healthcare professionals to refer on for testing and diagnosis.

This is where GP’s are getting it wrong…not investigating further doesn’t mean you’re saving a parent from this life altering news, you’re just delaying the agony. You are effectively losing that child time in evidence based intensive early intervention, which could change their lives and certainly will change their outcome.

We are not expecting GP’s to be experts in autism, but we are asking you to know the signs and refer on children at risk. What do you have to lose? Absolutely NOTHING! You wouldn’t say to a woman with a lump on her breast ‘Come back in 3 months and we’ll see if that is bigger’. You know you wouldn’t, she would be referred for further testing later that day. As you wouldn’t do it for that woman, don’t do it to families of children who are showing signs of autism.

It is incredibly easy; just know these early warning signs:

Don’t tell us not to worry, we’re worried already! We as parents might not be ready to hear an autism diagnosis (actually we never will be) but our children don’t have time to lose. Don’t worry about us, we’ll be fine once we see our child getting treatment, gaining skills and learning.

Autism isn’t the lifelong developmental disability it was once thought to be. We KNOW autism is detectable at 12 months and diagnosable at 18 months. We KNOW early intervention can make a HUGE difference in a child’s outcome.

The only thing stopping our children from getting their best shot at a positive outcome, is the GP who misses it, doesn’t refer early enough and loses our kids precious time.

Some health care professionals have been reluctant to refer children on for early intervention as they feel the parents may not be able to afford it. Well the National Disability Insurance Scheme will now make early intervention possible for all families with children diagnosed with autism, so a timely diagnosis and access to early intervention will no longer be reserved for the middle and upper classes.

As a GP, you know there are two types of parents. The ‘I know something is wrong with my child’ parent as well as the ‘I think he is totally fine’ parent. I was the latter, sadly. My Jack was 3.5 when he was diagnosed in 1999. Any doctor with a degree out of a cereal box could have diagnosed him at two, but our lassie-faire attitude and state of denial kept autism out of our lives for that little bit longer. Putting it off, I learnt, doesn’t make it go away.

Nothing can prepare you for the day you sit in a doctor’s office and they first use the word autism. It is the stake through your heart, the words that once said, are now your new truth. It hurts, I’ll be honest, but nothing like how much it hurts watching your child lose precious time where they could be receiving treatment.

Don’t let autism have the last say in a family’s life — we kicked it out of ours.