Diagnosed at 30 – what I did and didn’t expect 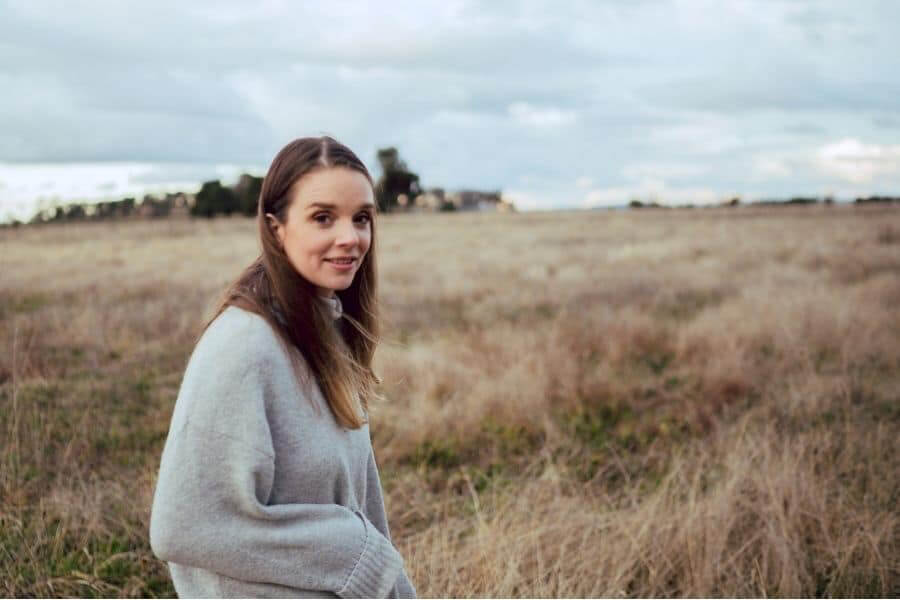 Diagnosed at 30 – what I did and didn’t expect

“Why do you always have to be so different?” My brother would often say to me growing up. He didn’t mean it as a compliment.

Today, I received a formal diagnosis of Autism Spectrum Disorder.

It didn’t come as a surprise. I’m 30, a Speech Pathologist, and have spent most of my professional career working with kids on the spectrum. What did surprise me were the questions that popped into my head afterwards like ‘Should I tell people about my diagnosis?” “Am I supposed to get upset now when someone says something bad about autism?” And the biggest doozy of all “What would my life look like if I had been diagnosed earlier?”

In our family, ‘different’ was definitely not something to be aspired to. We were supposed to get good grades, go to university, land a great job, and marry the right person. ‘Success’ meant fitting in, not standing out.

But I was ‘different’.

The first time I really noticed I was ten-years-old. The girls in my grade at school were all obsessed with the Spice Girls and playing these elaborate games of make-believe. I didn’t like either. The music hurt my ears and I could never seem to understand the ‘rules’ of play or, I guess, the lack of them. Instead, I read. My books and their words were my most treasured possessions. Harry Potter was my favourite. I read it so many times that I could recite whole passages word-perfectly and had myself convinced that I would make a better wizard than human. Looking back, it’s not hard to see why. Harry and his friends were these misunderstood misfits who found their identity and community in magic. To say that I was disappointed when my eleventh birthday rolled around and I didn’t get a letter from Hogwarts would be an understatement.

Things got a little easier when I got to high school and social interaction became less about ‘play’ and more about sharing ideas. I found myself part of a girls’ group and, for the first time, started to feel like I belonged. Known to the rest of the student body as the ‘popular nerds’ my friends and I were all high-achievers. We loved the structured routine of school and thrived in and out of the classroom. I was still considered ‘quirky’ but it was endearing rather than unsettling.

“You always just seem to know when someone’s upset” a friend once said to me. “That’s why we love you”. Crowned ‘Miss Congeniality’ at graduation, I never told anyone that the reason I spent so much time asking and worrying about how they were feeling was because I couldn’t tell from their tone of voice or facial expression. If only the adult world was so rosy-eyed.

School ended and with it went my routines, confidence, friendships, and mental health. The psychologist I eventually saw said I was anxious and depressed and prescribed me medication, which only made me feel worse. Used to experiencing a world that quite literally pulsed with light and sound I didn’t know how to cope with one that was too quiet and endlessly grey. For along time, I thought I might just drown in it. And then I stepped into my second-year Speech Pathology lecture on Autism Spectrum Disorders with Dr. Bronwyn Hemsley and it was like a light bulb flicked on inside of my head.

All of a sudden, I had a word to describe why my brain seemed to work differently to those around me. It wasn’t “magic” but it was something.

“Something that can’t be cured” Google told me later that day, which caught me by surprise. I hadn’t made the mental leap yet from finding an answer to needing it fixed. And now, that wasn’t possible, which told me autism was a bad thing.

I’ve thought a lot about getting assessed for a formal diagnosis since that day. Once, in my early 20s, I even asked a doctor for a referral. She wanted to know why since I was “clearly capable” so I left, empty-handed and feeling like a fraud. It’s a difficult thing to explain feeling trapped inside a shell that, for all intents and purposes, looks “normal” – whatever that means.

By the time I turned 25 years old I was newly divorced, incredibly lonely, and being bullied out of a job that I thought I would retire from. Desperate to avoid going home to an empty house, I would often spend hours in the work car park listening to the parents of my speech pathology clients talk about work, family, and their hopes and fears for the future. At the time, I thought I was probably just a nice distraction, something to kill the hours between pick up time and bed. Now I know there was a lot more to it than that.

Over the years I have had the opportunity to chat with hundreds of parents raising kids with all sorts of disabilities about their experience with loneliness. Assuming that most of them spent hours driving back and forth between various appointments, I figured that ‘time’ would be the biggest contributor to their often lonely lives. Instead, I was surprised to learn that it was often other peoples’ negativity that was the main culprit.

Sick of being told all the things their kid would never do, a lot of the parents I spoke to said it was just easier for them to retreat into social circles that understood and respected their family’s journey. For many, that was their medical and therapy team. You can imagine, this insight gave a whole new meaning to the time spent with parents in my old work car park. For those couple of hours, I realised I had been their person and they had been mine.

If I had to pick one, I would say that it was that realisation that sparked the idea for Kindship* and with it my courage to go down the path of getting a diagnosis.

In building our social network for parents raising children with disabilities, I have had the privilege to get to know so many beautiful families who despite their challenges, love and accept their kids for who they are. In their hope for the future and fierce advocacy, I have come to recognise that a diagnosis does not define me or what I am capable and deserving of. Instead, it is just another tool to help me navigate the bumpy road that is life and for that, I am so incredibly grateful.

*Kindship is a free digital social network for parents raising children with disabilities. Built together with 200 Founding Families, we help mums and dads build friendships, find support, and learn from like-minded parents on similar journeys. To download the free app visit www.kindship.co 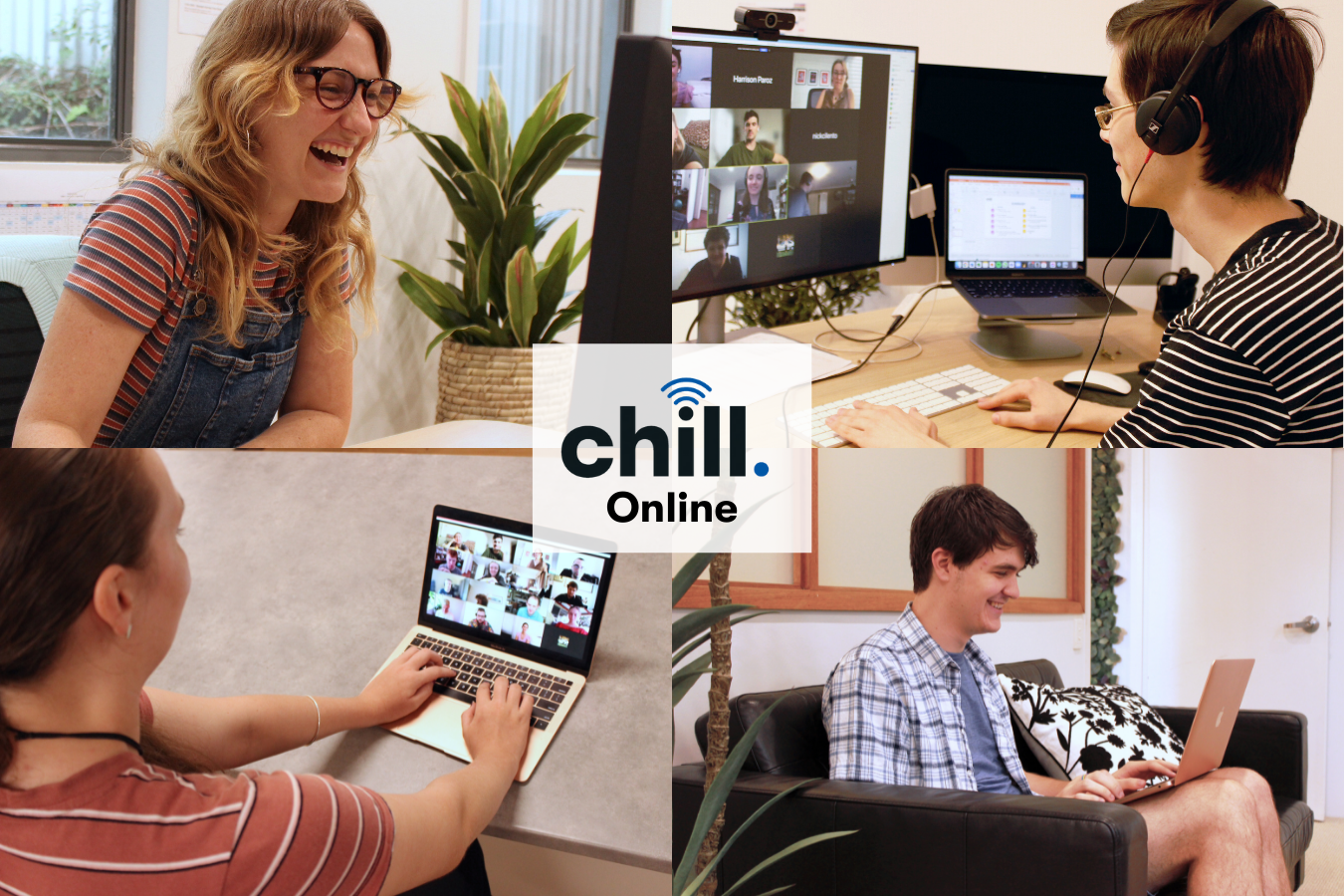