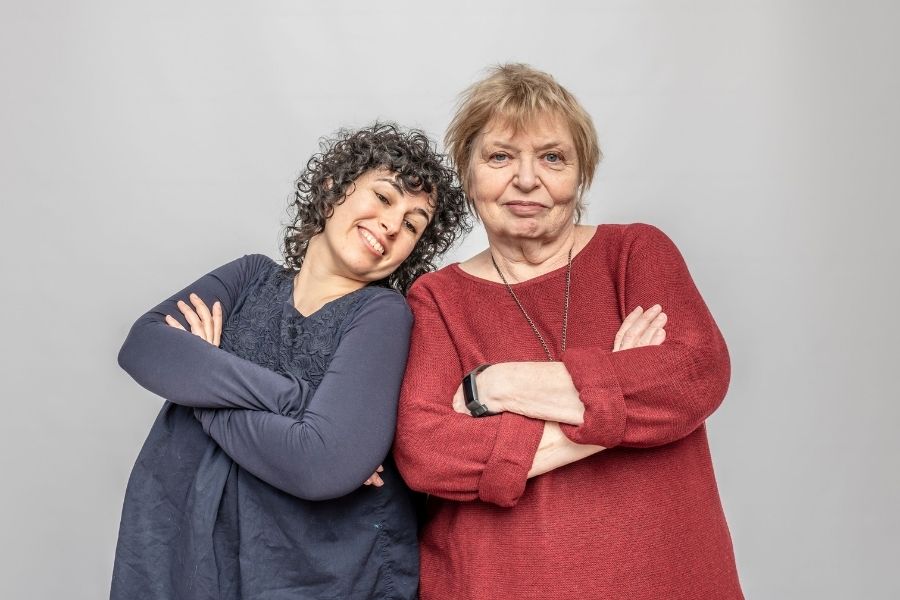 Many women are diagnosed with autism as adults. Some recognise that they are on the spectrum after the diagnosis of a child in the family. Others have long wondered why they experience difficulties in their lives and why they feel different to other people. Almost universally, a proper diagnosis of autism comes as a relief to adult women.

Autism in women can look different to autism in men. Until recently, the diagnosis of autism has been based on research that was done with many more male subjects than female. There is currently an explosion of interest in the presentation of autism in women and in the best ways to support women on the spectrum.

These days it is believed that there is a 2:1 ratio of men to women on the spectrum. The female brain does seem to be protective against all of the developmental disorders to some extent, however the previous ratio of 4:1 is now thought to be quite wrong.

It is the women who have typical IQs and good language skills who have tended to be diagnosed late. Their intellect and verbal skills camouflage the social and communication issues they experience. Women also often have fewer fixed interests and repetitive behaviours, or perhaps they are less noticeable if they are in areas like fashion, art, animals or literature.

Many men with good language skills and typical IQs were diagnosed with Asperger’s syndrome and PDD-NOS (pervasive developmental disorder not otherwise specified) when these diagnoses were introduced to the DSM-IV in 1994. Some women were also given these diagnoses, however many still slipped under the radar, often with grave consequences.

Many teenage girls and women learn to become chameleons in social situations. The way they mimic and try to fit in is known as ‘masking’. Whilst many girls and women can ‘mask’ their autistic symptoms, it is absolutely exhausting and all too often ends up with stress manifesting in anxiety, depression and OCD, in eating disorders and in physical illness. Whilst these can all be co-occurring disorders with autism, they are often diagnosed whilst the autism remained undiagnosed. The treatments for the co-occurring disorder may not work well since the autism itself is not recognised nor understood.

You can read books for and by girls and women with autism, to read accounts of some women being treated for many other conditions, sometimes spending time in psychiatric hospital and prison, before a diagnosis of autism brought relief, self-awareness and understanding.

What we know about women with autism:

·     May mimic friends and social groups in order to blend in and consequently may not feel an authentic sense of their own identity.

·     This ‘masking’ can be emotionally draining and stress spills out in other ways.

·     If unable to mimic well may experience intense bullying at high school and in the workplace.

·     Experience social isolation and a deep distress at the sense of not belonging.

·     Research shows that ‘masking’ leads to poor mental health outcomes; it cannot be kept up indefinitely and takes a heavy toll.

A great deal of academic research is being conducted into the differing expressions of autism in male and females. Clinicians have become much better at looking out for the symptoms of autism in women, however not all are expert at detecting autism in women. If you are seeking assessment or diagnosis for autism it is wise to seek out clinicians with expertise in the presentation of autism in women.

Whilst most treatments, therapies and accommodations for adults with autism work across all genders, it is still worthwhile seeking our clinicians and therapists with experience of women and girls. Improvements are ongoing. Let’s hope that both diagnosis of autism in women and treatments tailored to women keep improving.